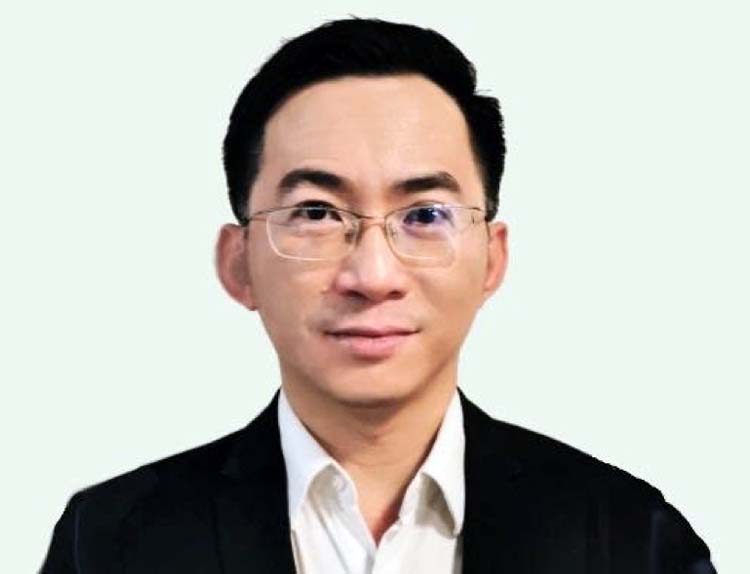 Eric Tan has always been interested in artificial intelligence (AI) and its potential for use in the real world.

After all, he had pursued studying AI when he was an undergraduate when most of his other classmates opted other specialties such as software engineering; he was just one of 16 in his cohort of 800+ that chose to be in the field.

“AI certainly wasn’t in great demand back in early 2000s,” Eric says. “I was fortunate that I had followed my heart in pursuing the career that I had an affinity with.”

He wasn’t just a pioneer during his undergraduate days; Eric was also one of the earliest batch of employees at a start-up in the AI industry after he completed his PhD. As a Research Engineer, he gained invaluable experience in the development and deployment of AI models. He later broadened his skillset by moving in to the AdTech sector and worked with big data applications.

Today, Eric is an AI Scientist and Team Lead of the AI Data - Engineering (AIDE) Division at the Infocomm Media Development Authority (IMDA). His team delivers AI models that are useful for various industry players, particularly in bridging the gap among small and mid-sized enterprises (SMEs) with the use of data analytics and implementing AI solutions.

The work allows him to shift away from just theories to real world practical applications like working out the kinks when implementing AI tools.

For example, he recalls how in a project that involved autonomous mobile robots (AMRs) detecting whether people are wearing face masks, the deployed robots using the AI models flagged that a 2D figure in a poster was not wearing a mask. He had to work with the team to solve the issue, and this sharpened his ability to handle real-world problems, he reflects.

Inspiring the Next Generation

Eric is also making an effort to share his experience and skills with the next generation of AI practitioners. As part of their work, his team takes in many interns who would join them in daily meetings to understand what the scientists do and pick up tips on key points in any AI project one should pay attention to.

The interns are deeply involved in their projects. This gives them invaluable opportunities to understand real industry problems and development processes in project delivery, he adds.

“IMDA IMmersion internship programme is very important to us,” he says. “One scientist would coach at most two interns at any given time, and we’re fully responsible for their learning journey with us.

“Our interns grow into talents of the tech industry and have a strong hand in shaping the digital future of Singapore.”

With the work being done, Eric says industry players should have higher acceptance and adoption in digitalisation and AI. This, in turn, would create more business opportunities and better productivity among enterprises.

“That would bring Singapore to be a Smart Nation,” he says.