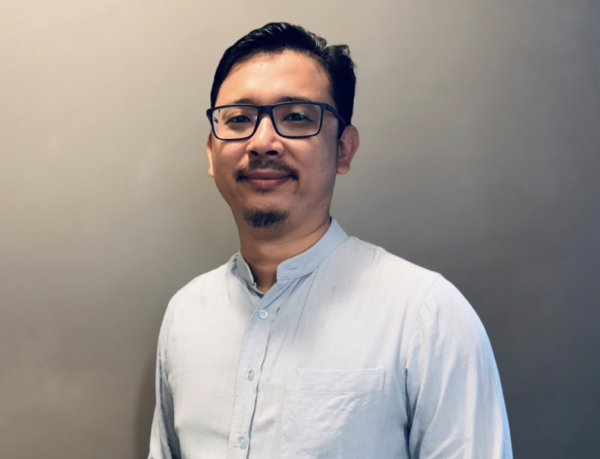 Abdillah Ali received his first computer when he was just a kid, and as with every shiny new toy, he played with it so much that it broke down. While a typical child would ask their parents to get the device fixed, he chose instead to try and fix it himself.

This spirit of troubleshooting problems has since become a way of life, the 40-year-old says. The Infrastructure Engineer at GovTech is employing this knack whenever he faces challenges to improve the way tech services are delivered throughout the Singapore Government.

Abdillah says one of the key focus areas of his work is to transform ICT infrastructure through modernisation and automation to enable Government agencies to function efficiently. For instance, his team had streamlined various firewall service requests that reduced the time and effort for other agencies’ IT teams to launch or onboard services, he explains.

Another project he was involved in was when the public sector introduced the Internet Surfing Separation (ISS) policy in 2016. The policy was intended to reduce malware infection and risk of data exfiltration when public officers went on the Internet.

When the policy was implemented and led to the challenge of an increase in the unauthorised use of portable storage devices by public officers when transferring data from the Internet, his team successfully provided workarounds that were secure while enhancing the user experience.

“In my role, there’s never a dull moment,” Abdillah says.

More recently, his team was involved in enabling public officers to work from home (WFH) when the COVID-19 pandemic started and stricter workplace guidelines – including limiting the number of workers back in office – were introduced.

Abdillah says while they were working on other infrastructure-related projects, his team was also tasked to scale up and manage the access protocols to allow public officers to work remotely via VPN.

“Operationally, we had to quickly solve issues (other officers) reported to enable them to continue working from home,” he says.

Despite having overcome many challenging situations in his role, Abdillah isn’t resting on his laurels.

“I want to continuously learn, unlearn and re-learn technologies that can achieve better user experience and enable all public officers to perform their roles and play their parts in serving public good,” he says.