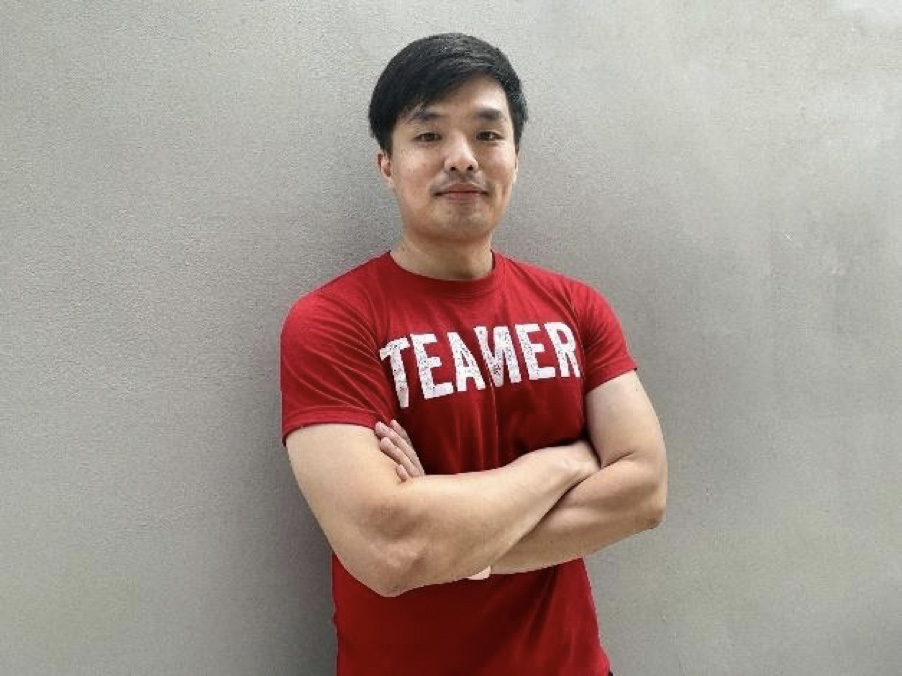 Xavier Yeo was seven when he first started hacking.

Turning his online avatar “super powerful”, he won the battles against other online players and scaled difficult missions in the game effortlessly.

These experiments opened Xavier’s eyes to security issues that plagued computer software and systems, and the need to enhance their resilience. This led him to pursue a cybersecurity-related diploma in polytechnic, and kickstarted his career in this field.

His day-to-day activities include conducting security assessments on Government and Critical Information Infrastructure (CII) systems. This means trying to gain access by exploiting security vulnerabilities using tactics and tools that real threat actors may use - otherwise known as “red-teaming”.

Xavier says this is needed to highlight existing security gaps, thereby improving the overall cybersecurity posture, and making it more resilient against attacks.

On memorable moments, he recalled how he discovered two critical zero-day vulnerabilities in a product developed by a local firm in 2020. If successfully exploited, an attacker would be able to completely take over one of the module’s operating system within the product, he explains.

He and his team worked with the local firm to mitigate the issue. It was also his first time registering for a Common Vulnerabilities and Exposures (CVE), marking it as one of the highlights of his career at CSA so far.

Red-teaming, as the term suggests, is not a job for one person. Xavier gets the opportunity to work with team-mates who are like-minded and passionate about cybersecurity. It doesn’t hurt that they get to embark on cool hacks as part of the job!

And it is work which he finds challenging and impactful!

Xavier says it was reported that in 2020, there was an average of 50 new security vulnerabilities identified each day. It’s a challenge just to be able to keep up in this fast-moving industry, particularly in the digital age we are in today.

The work doesn’t end during the ongoing COVID-19 pandemic either. His team worked with GovTech to help secure the then newly developed SafeEntry and TraceTogether digital contact-tracing tools, work that was “tough but gratifying” as they knew the work impacted the lives of Singaporeans.

“Knowing that my contribution in CSA helps society move forward in this new digital age motivates me to put my best foot forward,” Xavier says.