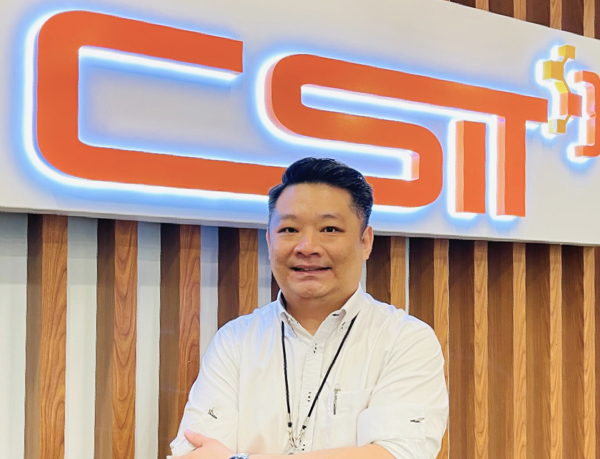 Making the switch from private sector to government

What are my career prospects as a tech professional in a government organisation? Is the working culture very different? Will I be able to develop my technical skills? These are common questions that come to mind for those who are considering switching from the private sector to join the Government Information and Communications Technology & Smart Systems (ICT&SS) sector. Christopher Kim is one of many that made the switch, and he has not regretted taking that leap of faith to join the Centre for Strategic Infocomm Technologies (CSIT).

After working in private tech companies for 14 years, Christopher sought opportunities where he could apply his expertise in more meaningful ways. So, when CSIT offered him the chance to work on strategic projects that will enhance our nation’s cybersecurity, he made the switch.

To his surprise, switching to the government sector was not as daunting as he had thought as long as he approached the changes with a positive mindset. The open culture in CSIT also helped ease Christopher into his role. He was quickly entrusted to make decisions, and his past experience was deeply valued by his team.

“Having trust in each individual’s ability and being open to new ideas are the essence of a strong team, and I am glad to be in an organisation that supports this mindset.” Christopher shared.

Today, Christopher is living his dream as the Lead Architect of IT Infrastructure in CSIT. He is at the forefront of technology and innovation, always on the lookout for new ways of doing things that were previously unthinkable. He guides technical operations and has a key role in supporting CSIT’s missions such as cyber defence, counter-terrorism, and counter hostile information operations.

Christopher enjoys working with the latest technologies and challenges that CSIT offers. The best part of his job, though, is the smiles of gratitude he receives from satisfied system users.

As online threats become increasingly sophisticated, Christopher’s role in protecting Singapore from the highly advanced and malicious threat actors has become increasingly important. He is convinced, now more than ever, that he had made the right decision to switch and join the government ICT&SS sector to be part of this important mission.